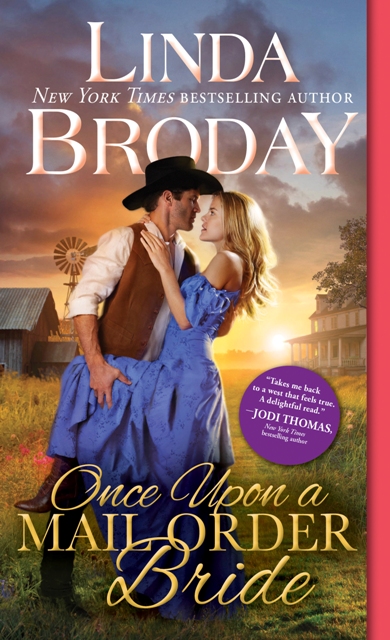 ONCE UPON A MAIL ORDER BRIDE